Cerro Puntas is located in the Pichincha Province, Cordillera Oriental, just bordering the Cayambe Coca National Park. Its shape is that of a large horseshoe, with two long chains of rocky peaks that, seen from afar, look like the teeth of a handsaw, hence its name "Cerro Puntas". It is calculated that there should be between 40 and 50 peaks between the two chains. In the middle of the horseshoe is the open caldera to the southwest. The north-western chain is much more affordable and it has the peak considered as its highest summit. The southeast chain presents greater approach difficulties, higher humidity and no footpath, so these peaks have been little visited and perhaps some of them have not even been climbed. 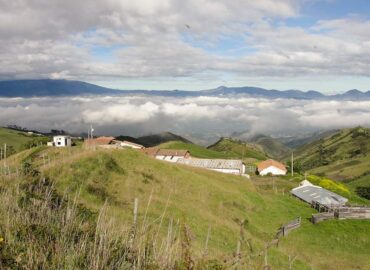 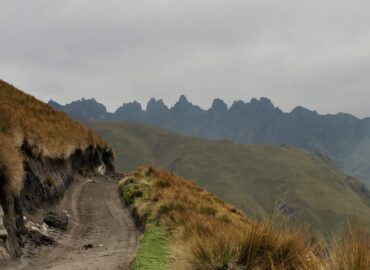 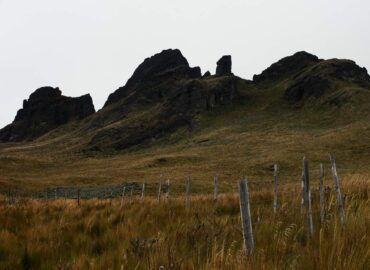 Cordillera Oriental; 32 kilometers in a straight line east of Quito; 13.2 km from the E35 at the Checa town. There are two approach routes to the Cerro Puntas:

1) Normal Approach “Hacienda del Sr. Rios”: Just past the Checa entrance, about 500 meters towards El Quinche, you must take a narrow paved road on the right. Follow this road straight for approximately 7km to the east, first on the pavement and then on the narrow and steep cobblestone road, it's somewhat difficult until you reach the “Hacienda Teresita” farm, owned by Mr. Ríos. The ascent to the Cerro Puntas begins at this hacienda and it is necessary to cross this private property.

2) Waterway Approach: You arrive at Checa and continue towards El Quinche for approximately 3km; Before the road goes down and crosses the last ravine, you can see on the right a road that goes towards El Tablón mountain. Follow this paved road directly towards the east and you will end up at the gate of a farm at the foot of El Tablon. The hike to Cerro Puntas crosses this hacienda, which is privately owned. From the highway there are approximately 7.6 km, the highest part only for 4×4 vehicles. 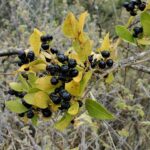 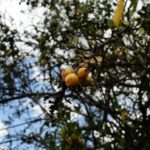 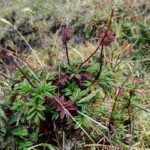 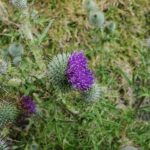