The Morurco is a rocky peak at the southern face of the Cotopaxi volcano. The peak was left after many eruptions of an ancient volcano near the actual Cotopaxi cone. The Morurco peak was formerly called “Cabeza del Inca” (The Inca Face), according to Humboldt, an appellation of uncertain origin, and founded on a popular tradition that claims this rock was once part of the Cotopaxi. This entire area belongs to the Cotopaxi National Park and has a great beauty, showing everywhere the evident results of intense volcanic activity, with volcanic sand slopes, ancient glacial valleys and the black Morurco rocks showing very inclined and tempting, sometimes covered with snow and ice. Just at 200 meters north of the Morurco, the Cotopaxi south face glaciers rise imposingly, offering on clear days one of the best possible views of this Andean volcano. This was preciselly the route followed by its first conqueror, Wilhelm Reiss, in 1872, just after a powerful eruption he ascended the Cotopaxi south face, accompanied by his butler Angel Escobar and his dog, until reaching the southern section of the Cotopaxi crater, mostly walking on sand and rock drifts. 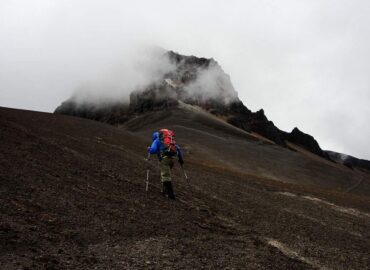 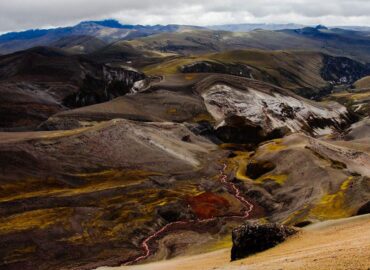 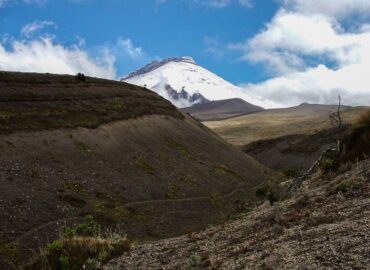 Eastern Cordillera; 64 kilometers in a straight line southeast of Quito; 17 km from the Panamerican Hw at Lasso; 33 km from Latacunga. There is only one route to approach the Morurco Peak:

1) “Cotopaxi Cara Sur” Approach: Taking the Pan-American Hw southwards from Quito, you pass Machachi and continue to Latacunga. A reference point is the paved detour to the Cotopaxi National Park Caspi Control, from there go on following the Pan-American for another 4.6km and take the deviation to the right to leave the highway. Cross the two roundabouts and head to the south on the “old Pan-American Highway” for 1 additional kilometer. Then it is necessary to take the road to the left (east), just in front of “Aglomerados Cotopaxi”, It is more or less straight in the direction to the Ticatilin commune, and from there a single road continues to the “Cotopaxi Cara Sur” Refuge. This road is appropriate for 4×4 vehicles. Actually, the communities have closed this road with a metal gate. You must talk to one of the community members: Rafael Endara could help; he is almost always there, especially on weekends. 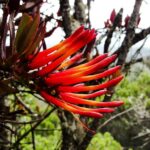 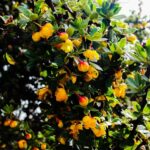 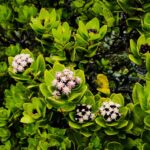 This peak is composed of ampholic-pyroxene andesite rocks. It is the rest of an old volcanic cone predecessor of the current one, the most violent explosions of the terminal eruptive phase made the primitive cone jump up in the air so that only a few peaks of the demolished caldera remained standing.