The Pululahua complex is practically on the equator north of Quito near the towns of San Antonio de Pichincha, Calacalí and Pomasqui. The highest point is the Sincholahua hill summit at 3356m. Unlike other Ecuadorian volcanoes, the Pululahua does not appear as a large conical mountain, but is made up of several volcanic domes scattered over an area of around 40 km2 and a main crater 3-4 km in diameter between these domes. The Pululahua is frequently visited by hikers looking for a picturesque place near Quito; one activity is hiking to the main domes summits: "El Chivo", "El Pondoña" and "Los Cerros de La Marca". An important feature is that the Pululahua is the only active crater in Ecuador with a permanent population living inside, between all kinds of crops and grazing animals. 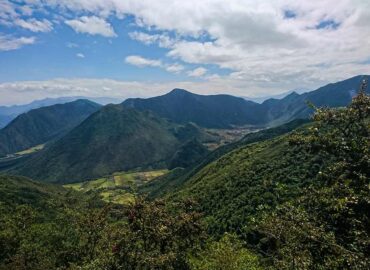 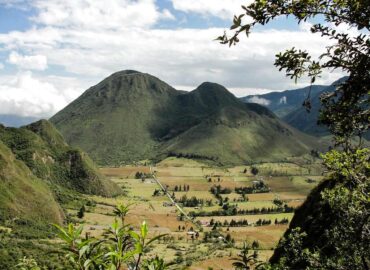 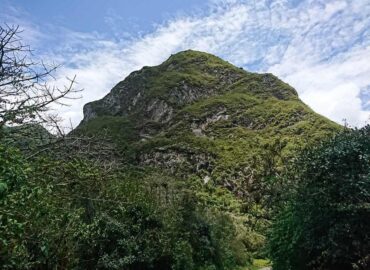 Western Cordillera; 23 kilometers in a straight line north of Quito; 5 km from the Middle of the World Monument. There are two routes for approaching the Pululahua:

1) Normal Approach "Mirador": From Quito take the highway to the "Mitad del Mundo" (northbound), passing through the "Mitad del Mundo" roundabout, continue for about 4 kilometers on the motorway to Calacalí (Hw 28), until you come to the sign on the right indicating the way to the crater viewpoint, an additional kilometer on pavement until the Pululahua Viewpoint access control.

2) Moraspungo Approach: Follow the same motorway for about 7 kilometers from the "Mitad del Mundo" roundabout, on the right you will see the sign that indicates the descent road to the Pululahua crater. This road is ballasted and normally for any vehicle.

There are some attractive hiking trails in the Pululahua area: 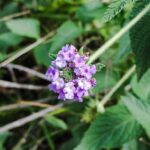 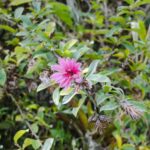 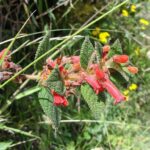 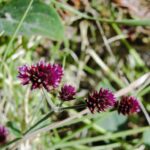