Ruco Pichincha or "Rucu" Pichincha means "old" Pichincha. The Ruco is part of the old Pichincha volcano, whose caldera seems to have been located towards the western side, limited on that flank by Cerro Ladrillos and Padre Encantado. The new pichincha volcano is the "Guagua" Pichincha, the Ruco neighbor, which has surprised Quito many times with strong eruptions and ash falls. The proximity of the Ruco to the city and the ease of approaching by cable car make it a favorite place for tourism and sports training. Many adventurers fight its sandy slopes and rocks, easy to conquer when following the "arenal" route to the summit; and a little more demanding following the rock ridge route (“Las Agujas”), which offers interesting climbing possibilities. 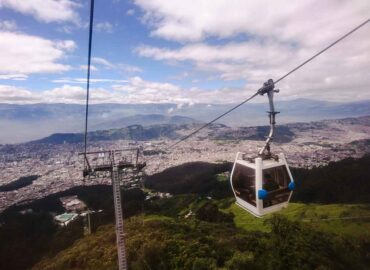 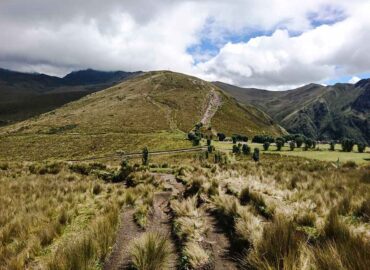 Trail to the Ruco Pichincha 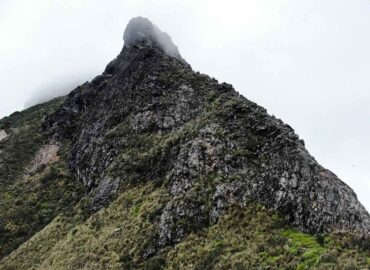 Western Cordillera; 8.5 kilometers in a straight line west of Quito. There are three routes to approach the Ruco Pichincha:

1) Normal Approach “Teleférico”: It's without a doubt the fastest way to ascend the Ruco Pichincha. Take a taxi to the Teleferico Quito station (cableway); the ascent to the High Station takes approximately 18 minutes, the hike starts in paramo at almost 4000 meters high.

2) “Antenas” Approach: Iñaquito Alto neighborhood, to the west of Mañosca and Av. Antonio Jose de Sucre. There begins the road to the “Antenas del Pichincha” ( pichincha antennae). This road is closed for private vehicles; however, it can be used by bicycles or walkers. This hike to the Ruco Pichincha lasts at least four hours longer than the cableway route. 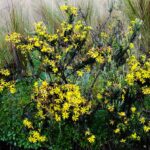 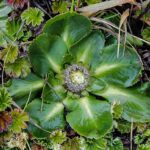 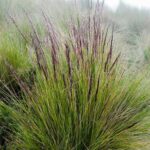 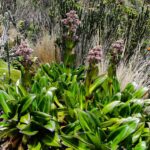